“Avatar” Returning to Theaters Ahead of “Avatar: The Way of Water” Arrival Later This Year 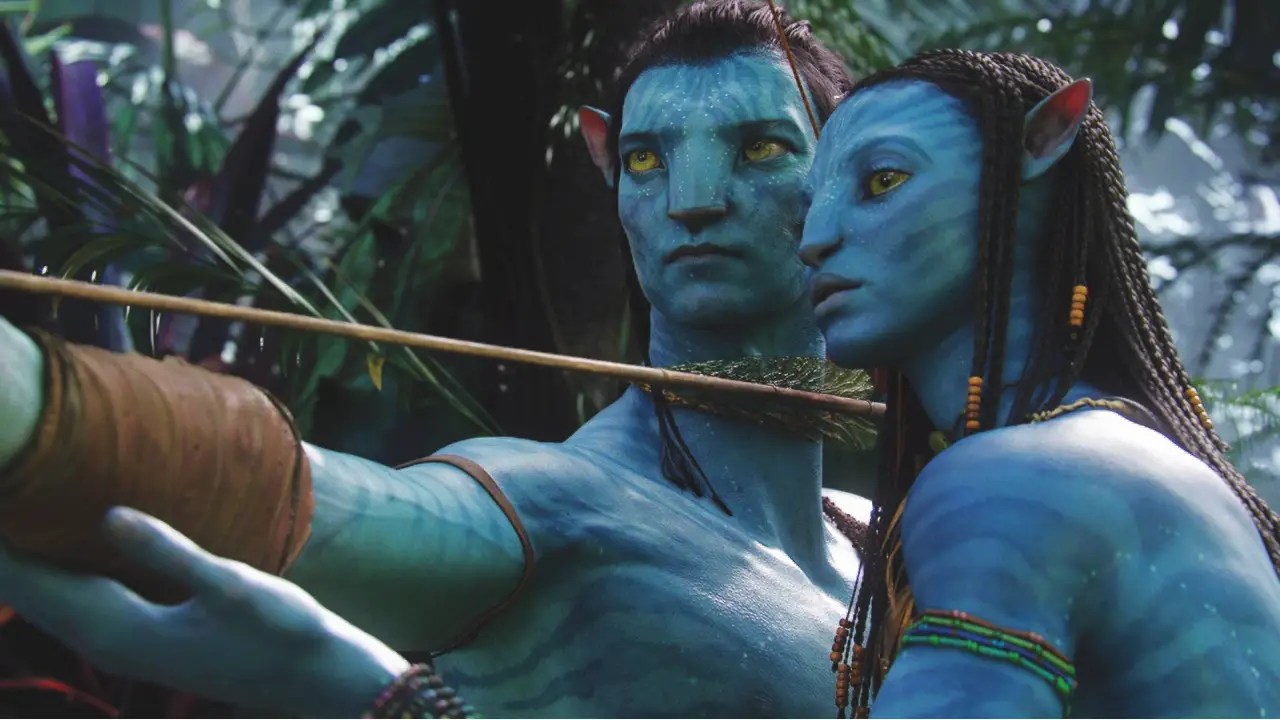 Avatar is returning to the big screen once again. The James Cameron movie is one of the most successful films of all time and will once again be in theaters starting on September 23, 2022. The sequel to the film, Avatar: The Way of Water, will arrive in theaters on December 16, 2022. The return […] 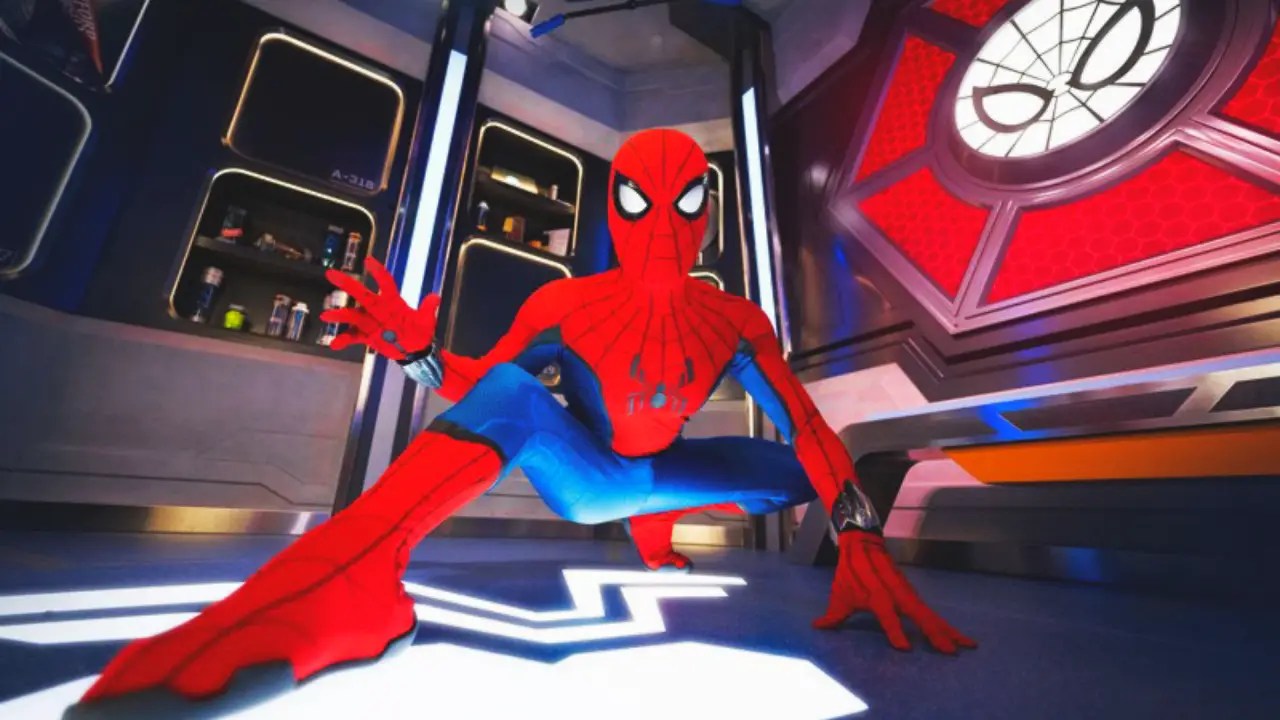 Entertainment is a big part of what brings Avengers Campus at Disneyland Paris to life. Recently, DAPS MAGIC shared the first part of an interview with Dan, Louisa et Mabrouk, who shared how exactly this happens. Below is the second part of that interview. An immersive and interactive place Avengers Campus is both an immersive […] 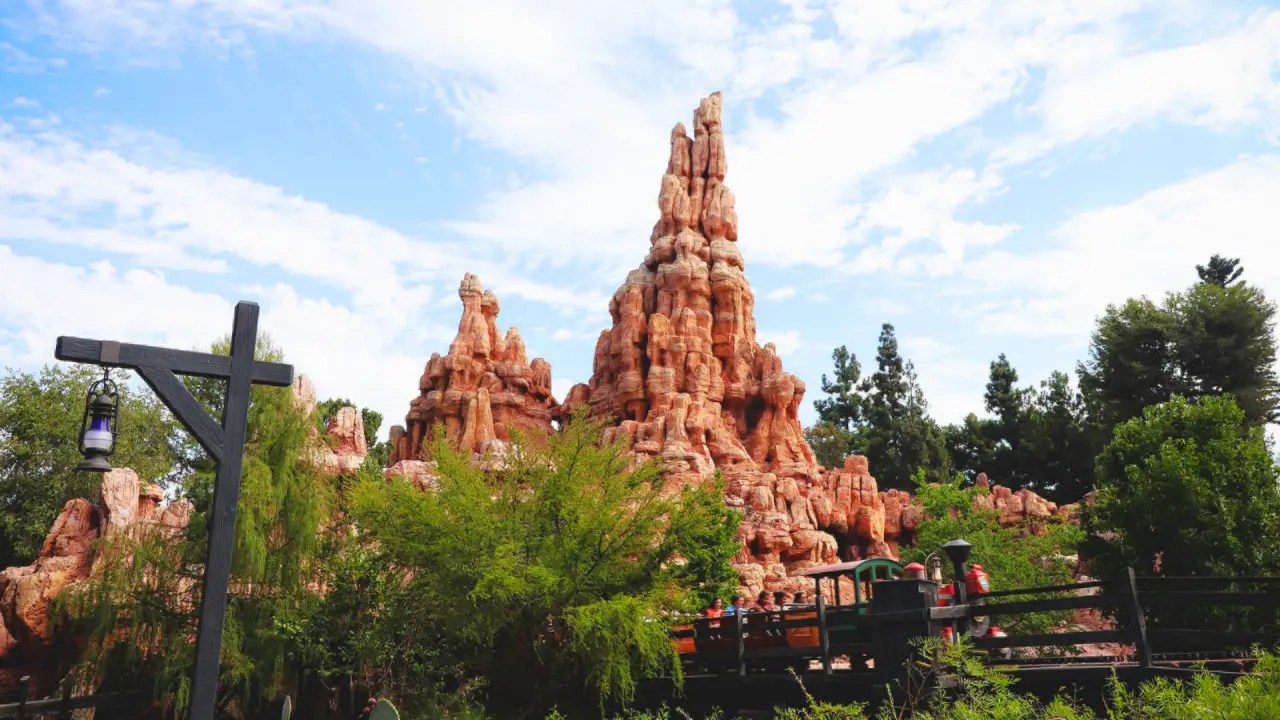 Disney is working on a movie based on the Big Thunder Mountain attraction in its theme parks. Margot Robbie’s LuckyChap Entertainment and Ridley Scott’s Scott Free are producing the film. Hawkeye directors Bert and Bertie have signed on to direct the film. The script is being written by Kieran and Michele Mulroney, the married duo […]