On May 5, 2005 Walt Disney’s Parade of Dreams premiered for Disneyland guests at the happiest place on Earth to

END_OF_DOCUMENT_TOKEN_TO_BE_REPLACED 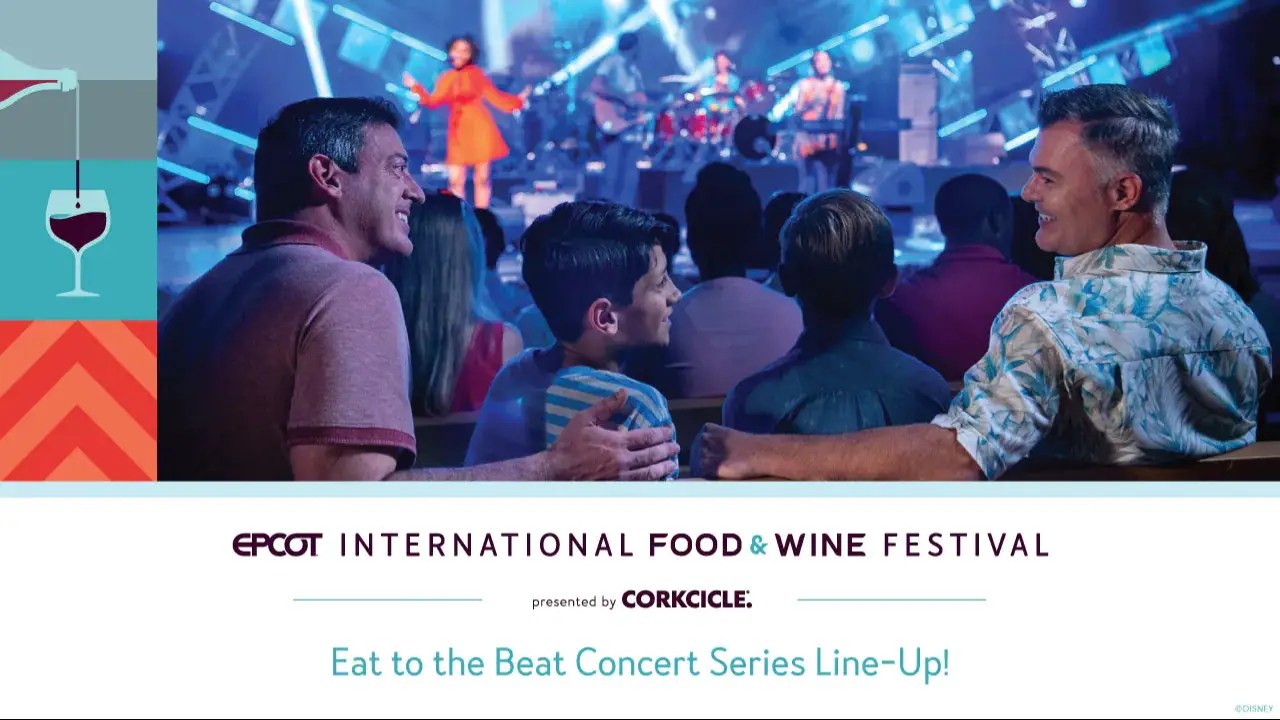 The EPCOT International Food & Wine Festival will be returning to Walt Disney World Resort this coming July. With it comes the Eat to the Beat Concert Series. Disney has released the talent that will be offered during this series this year. Check it out here: July 14-15 – Baha Men July 16-18 – Big […] 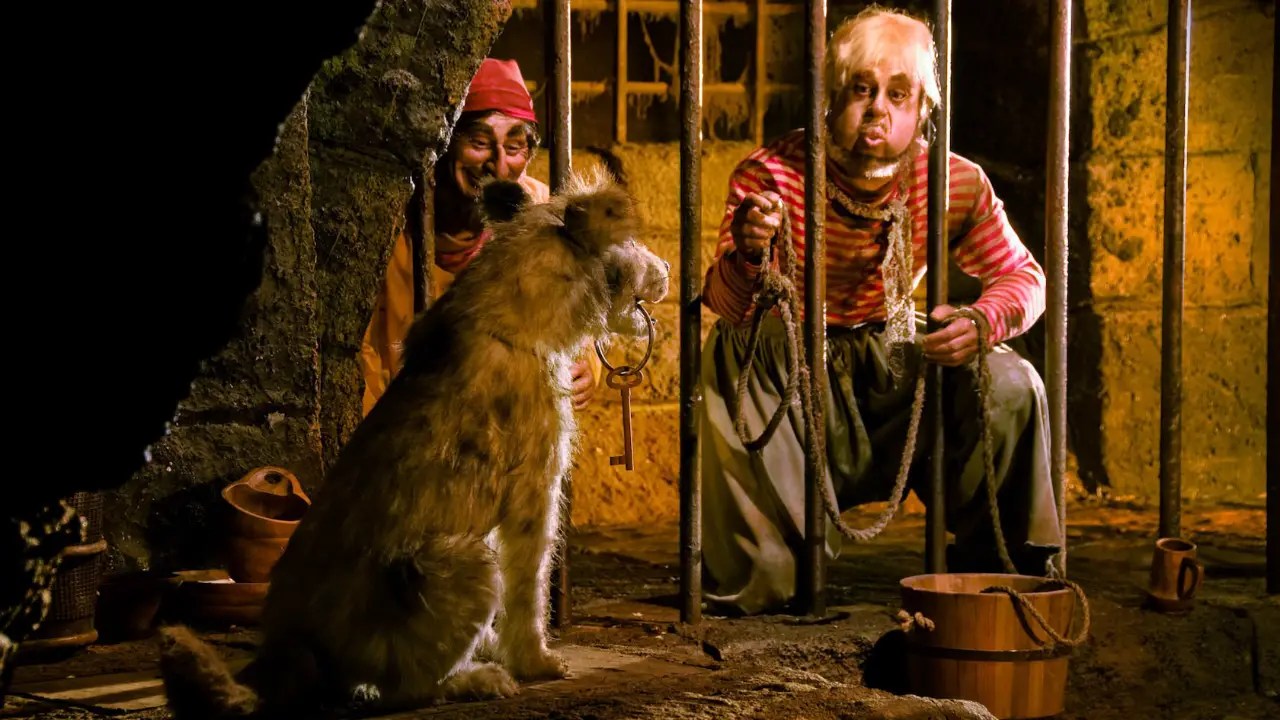 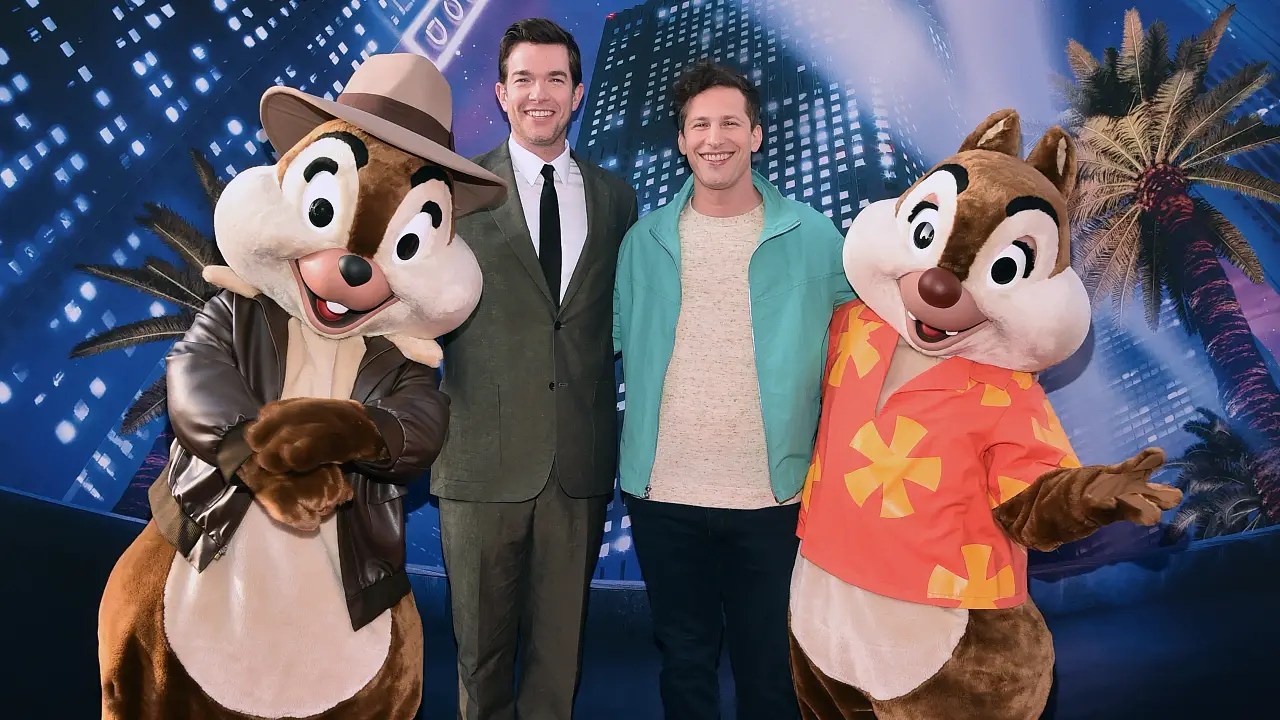