Sunday July 2, 2017 was a warmer than expected day at the Disneyland Resort. Right in the midst of celebrating

END_OF_DOCUMENT_TOKEN_TO_BE_REPLACED 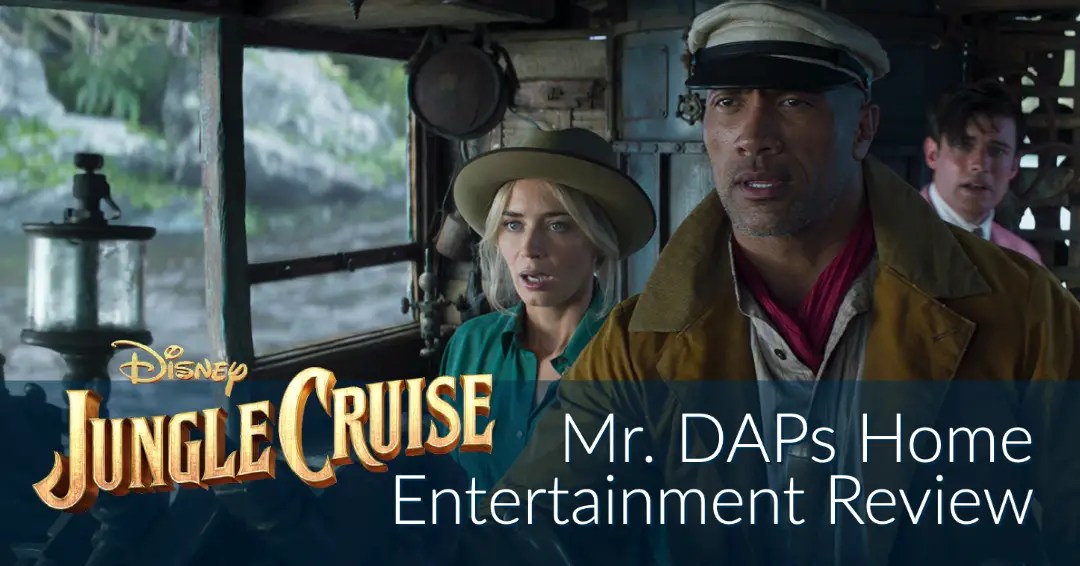 Disney/s Jungle Cruise stars Dwayne Johnson (Frank) and Emily Blunt (Dr. Lily Houghton). This two end up going on an adventure together after Houghton hires Frank to take her to find a legendary tree with phenomenal healing powers. Houghton believes this could change the world. However, as the adventure continues it soon becomes quite evident […] 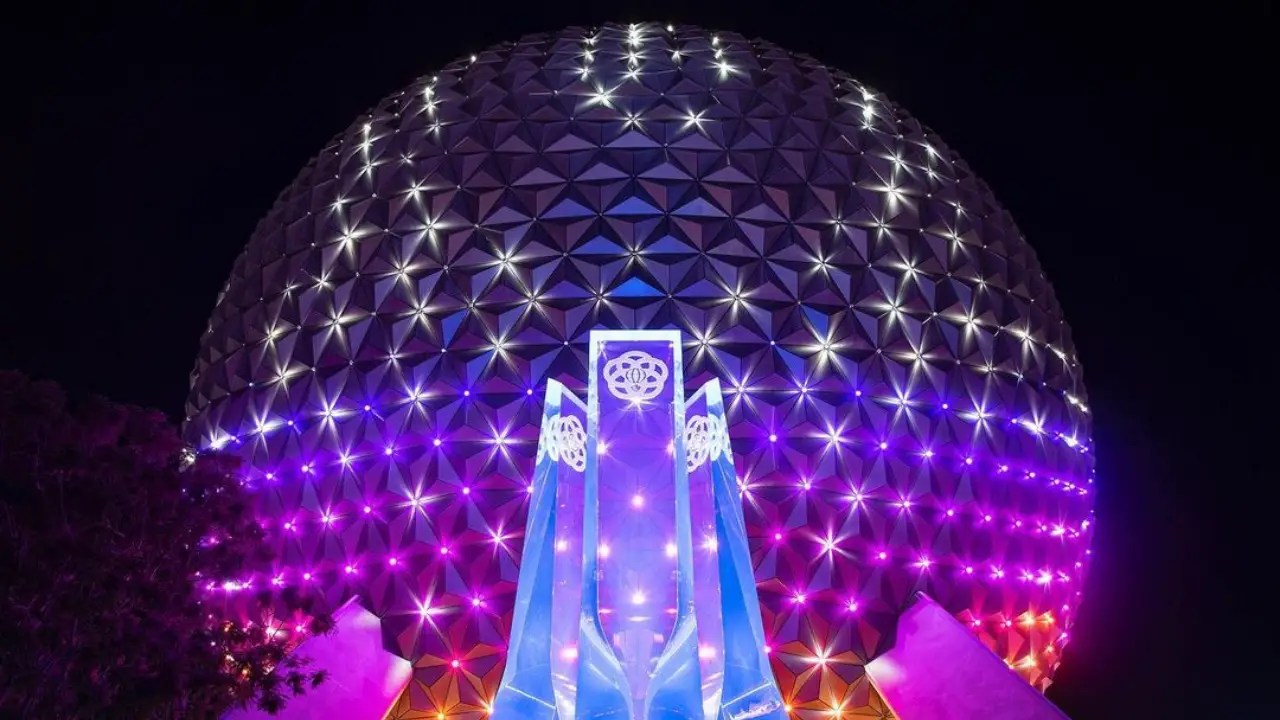 When the 50th Anniversary celebrations begin at Walt Disney World Resort on October 1, 2021, icons of the four parks will come to life at night as Beacons of Magic. Imagineer Zach Riddley has previewed what EPCOT’s Spaceship Earth will look like when it becomes a Beacon of Magic for part of The World’s Most […] 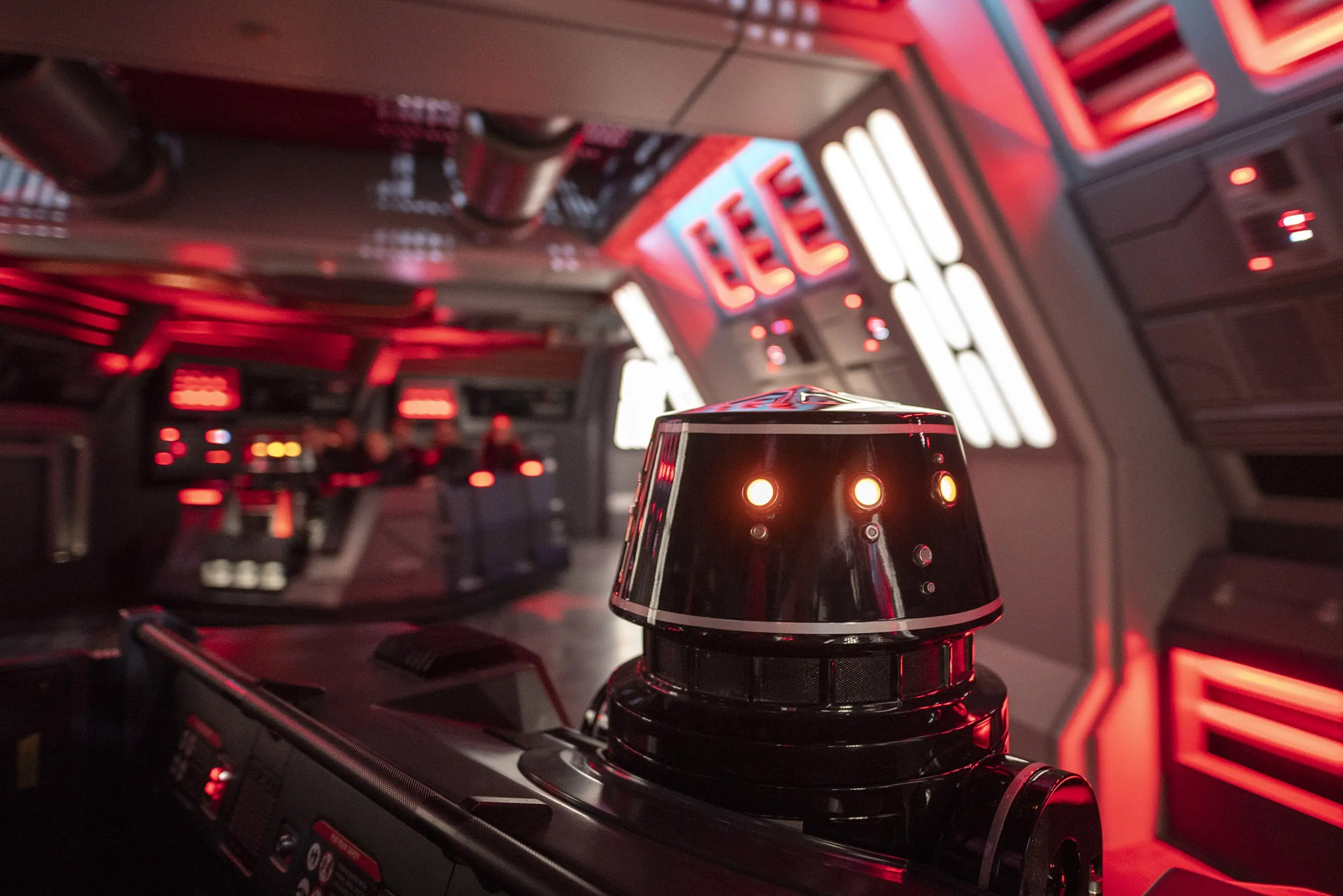 This Fall, Walt Disney World is bringing magic to guests in a whole new way! Starting September 23, guests visiting Disney’s Hollywood Studios will be able to access Star Wars: Rise of the Resistance through a standby queue! In the past, guests have been able to access virtual boarding groups for this epic Star Wars […]